Why It Matters: Reckoning with Race. Equity. Allyship.

Join authors Kimberly Jones and Gilly Segal on March 16 from 7-8:30pm as they discuss their best-selling book, "I'm Not Dying With You Tonight", inspired by the death of Baltimorean Freddie Gray.

This is a partnered event with Maryland Humanities. 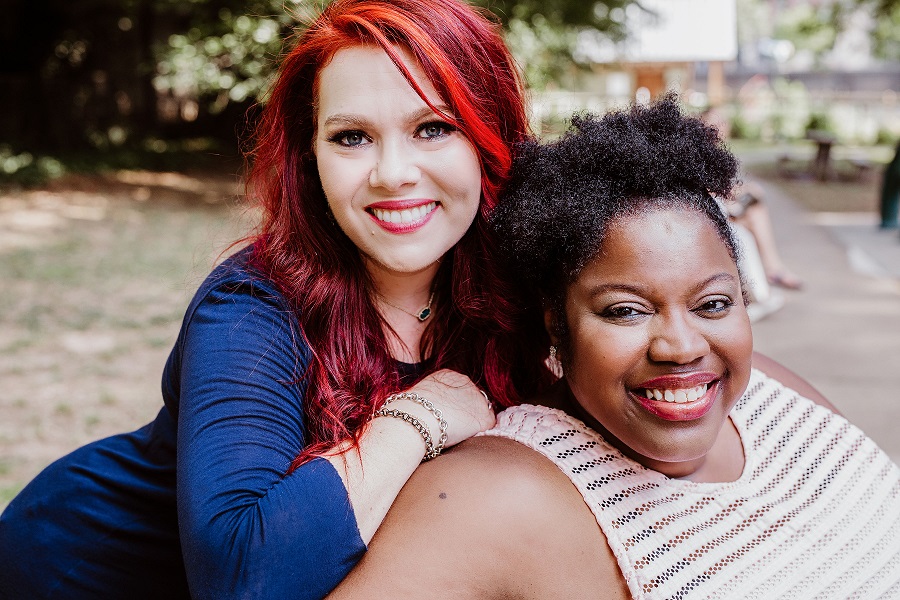 In their conversation, they’ll touch on some of today’s most pressing topics—the recent resurgence of our country’s reckoning with racial inequity, a video that went viral after the death of George Floyd, and reaching beyond platitudes to work together on issues of common concern. The conversation will be moderated by Christine Platt, author and Managing Director of the Antiracist Research & Policy Center at American University. The conversation will be followed by Q&A. The event is for teens and adults. Free, but registration required.

This project is funded in part by the “Why It Matters: Civic and Electoral Participation” initiative, administered by the Federation of State Humanities Councils and funded by Andrew W. Mellon Foundation. 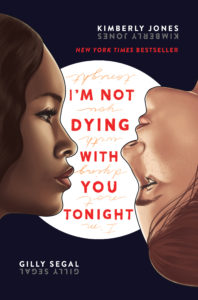 An NAACP Image Award Nominee, I’m Not Dying With You Tonight follows two teen girls—one black, one white—who have to confront their own assumptions about racial equality as they rely on each other to get through the violent race riot that has set their city on fire with civil unrest.

Lena has her killer style, her awesome boyfriend, and a plan. She knows she’s going to make it big. Campbell, on the other hand, is just trying to keep her head down and get through the year at her new school.

When both girls attend the Friday-night football game, what neither expects is for everything to descend into sudden mass chaos. Chaos born from violence and hate. Chaos that unexpectedly throws them together.

They aren’t friends. They hardly understand each other’s point of view. But none of that matters when the city is up in flames, and they only have each other to rely on if they’re going to survive the night.

Buy a copy of I’m Not Dying With You Tonight through our official event bookseller, A Likely Story Bookstore.